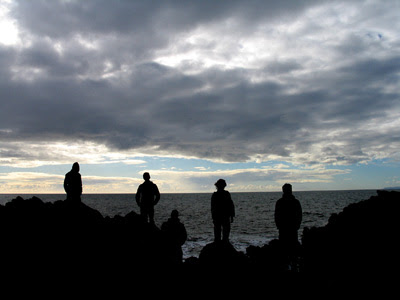 «Well, so far, so good! We're a little over half way done tracking our new record. It's nice to hear the songs beginning to really come together. Everyone has been doing a great job and we think it's all going to make for one hell of a record. Working with Joe has been a really cool experience. He has a great ear, provides a very comfortable and creative environment, and seems to really understand what we're after. Decibel came by last week to do a studio report that we believe will be out in January 09, as well as an interview with Jeff in Rock Sound that should be out sometime soon. More pictures and videos to come as we have a few interesting things in the works.

Speaking of "in the works," we'll have "Live V" CD available soon. This one will contain "Oceanic Live from ATP." We were hoping to release this as a live DVD, but we didn't feel the video footage was up to our standards. The audio on the other hand is a full multi-track recording of the entire Oceanic album live, mixed by Justin Broadrick. More on that soon!

Only a couple more weeks until we take a break from the studio and head over to the UK for ATP Nightmare Before Christmas Festival hosted by MELVINS and MIKE PATTON. We're even staying an extra day to try and catch as much of the line up that we can. It's pretty killer! We'll also be taking advantage of our time over there by playing some of our own shows. Please check the show listings on the main page for more details.

We'd also like to mention that Jeff "The Pork" Caxide contributes on two tracks of the new spylacopa ep. To listen go to: www.myspace.com/spylacopa.

All in all, I think we can sum the whole thing up by saying we're pretty excited! A new president, a new record, a tour, a new live cd, and soon a new year and era in this thing called ISIS. We hope you're on board!» 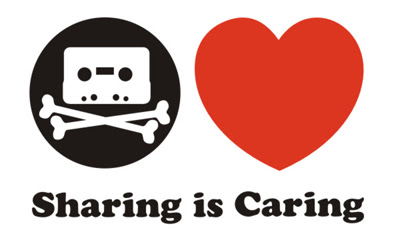