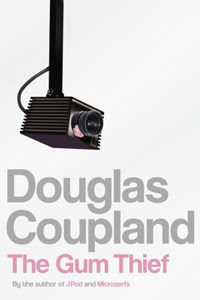 Meet Roger, a divorced, middle-aged ‘aisles associate’ at a Staples outlet, condemned to restocking reams of paper for the rest of his life, and his co-worker, Bethany, who's at the end of her Goth phase and realising she's facing fifty more years of shelving Post-it notes and replenishing the Crayola boutique in Aisle Six.
One day, Bethany discovers Roger’s notebook in the staff room. When she opens it up, she discovers that this old guy who she’s never considered to be quite human is writing mock diary entries pretending to be her - and weirdly, he's getting it right. She learns he has a tragedy in his past, and suddenly he no longer seems like a paper-stocking robot in a red shirt and a name tag.
These two retail workers then strike up an unlikely yet touching secret correspondence. As their lives unfold, so too do the characters of Roger’s work-in-progress, the oddly titled Glove Pond, a Cheever-era novella gone horribly, horribly wrong. 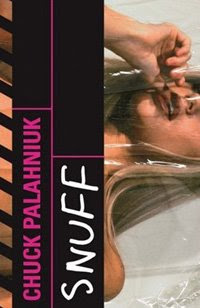 Cassie Wright, porn priestess, intends to cap her legendary career by breaking the world record for serial fornication. On camera. With six hundred men. Snuff unfolds from the perspectives of Mr 72, Mr 137 and Mr 600, who await their turn on camera in a very crowded green room. This wild, lethally funny and thoroughly researched novel brings the huge yet underacknowledged presence of pornography in contemporary life into the realm of literary fiction at last. Who else but Chuck Palahniuk would dare do such a thing? Who else could do it so well, so unflinchingly and with such an incendiary (you might say) climax?
Labels: Livros 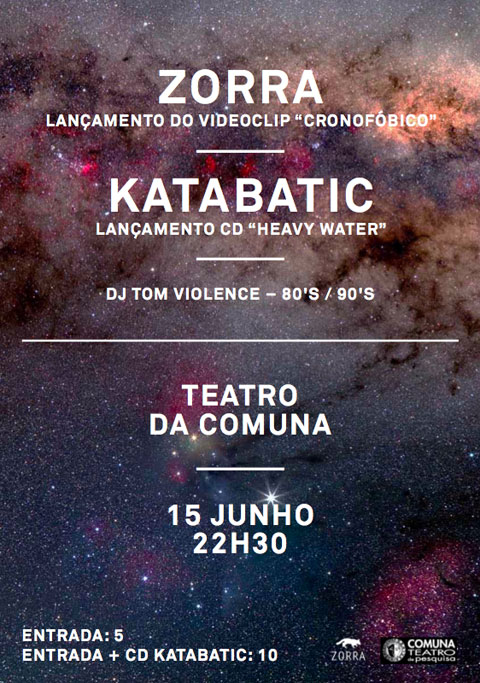